Actor, writer and director – it would seem that Sylvester Stallone is associated with Hollywood since time immemorial. His films live long, and their universal appeal makes them enjoy the next generation. After all these years, Stallone gave us some gems, including Rocky and Rambo. 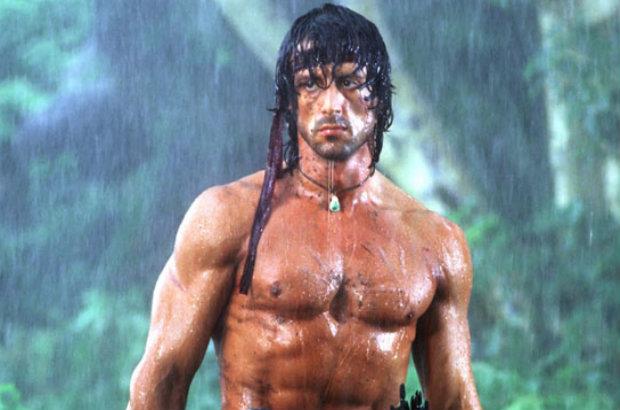 Many facts about the movie and Stallone’s private life is well known. However, there is still some information which only the biggest fans of the actor know. Let’s find out a few of these Sylvester Stallone facts that may surprise you.

Stallone was born in New York on 6 July 1946. His birth was difficult, and forceps used during childbirth accidentally damaged the nerve, leaving a fragment of a child’s face paralyzed. It was this actor owes its “falling face” and a typical speech.

Stallone was a very troublesome teenager, he suffered from ADHD. His mother said that her son was kicked out of the seventeen schools! Fortunately, this story had a happy ending, and youthful rebellion actor successfully made his career in the Hollywood.

3. His mother was a wrestler

Few know this, the mother of Sylvester Stallone was a wrestler, as well as a promoter of the industry. It’s ironic that her son played later a similar and one of the most memorable roles in the film history – the boxer Rocky.

4. He worked in a beauty salon

You know that Stallone in films portrayed as the biggest tough guy, right? But did you know that when he was a teenager his mother told him to work in a beauty salon owned by a relative.

Although in his films like Rambo and Expendables, weapons were one of the main attributes in the movie. However, the actor is an avid opponent of weapons in real life. 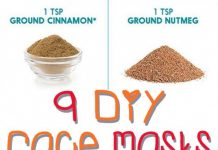 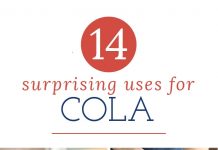 14 Surprising Uses for Cola In Your Home 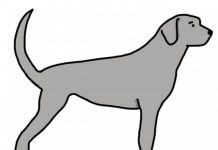 Your Dog’s Tail Relays Secret Information — So Glad I Know This Now!

22 Everyday Products You Can Easily Make From Home 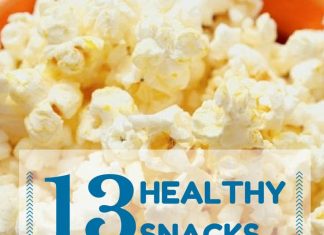 13 Healthy Snacks For Your Dog

Give your dog the healthiest food stuff, not just the tastiest to keep it fit and with these 13 healthiest snacks for dogs you...

ABOUT US
Welcome to listsy.org, your number one source for all things list. We’re dedicated to writing the very best of articles for you with a focus on providing information that is useful and interesting at the same time.
FOLLOW US
© Copyright 2017 Listsy.org

Send this to a friend